While in Australia we realized that the LX450 and Adventure Trailer Chaser would not work for us on a long term journey for a  few reasons.

1) Inclement weather such as rain, snow and wind would hinder our ability to cook outside and we didn’t have a good escape from the elements in the vehicle.  In these situations we could lay down in the bed, sit in the front seats or hide under the awning without too much protection.

2) It would be nice to have the ability to go to the bathroom and shower inside when it was windy, cold or if we were in a populated area such as a village square, church, police station or fire station.

When we got back from Australia it took some time to get back into the swing of things and we tabled choosing a new vehicle for a few months.  Slowly, we started exploring different options.  Ryan being the engineer made spread sheets of vehicle wheel bases and GVW.  Were these vehicles capable off road? Could we procure parts in other parts of the world? Do they have a good turning radius? What is their ground clearance? What type of fuel do they use and can we get that fuel around the world? Can they carry the weight we would need for fuel, water, and spares?

We went to Expo West in May of 2016 and looked at different options from the Earth Cruisers on the Fuso platform, to Sportsmobiles on a Ford or Sprinter platform, large American trucks with FourWheel campers, and then we spotted this… 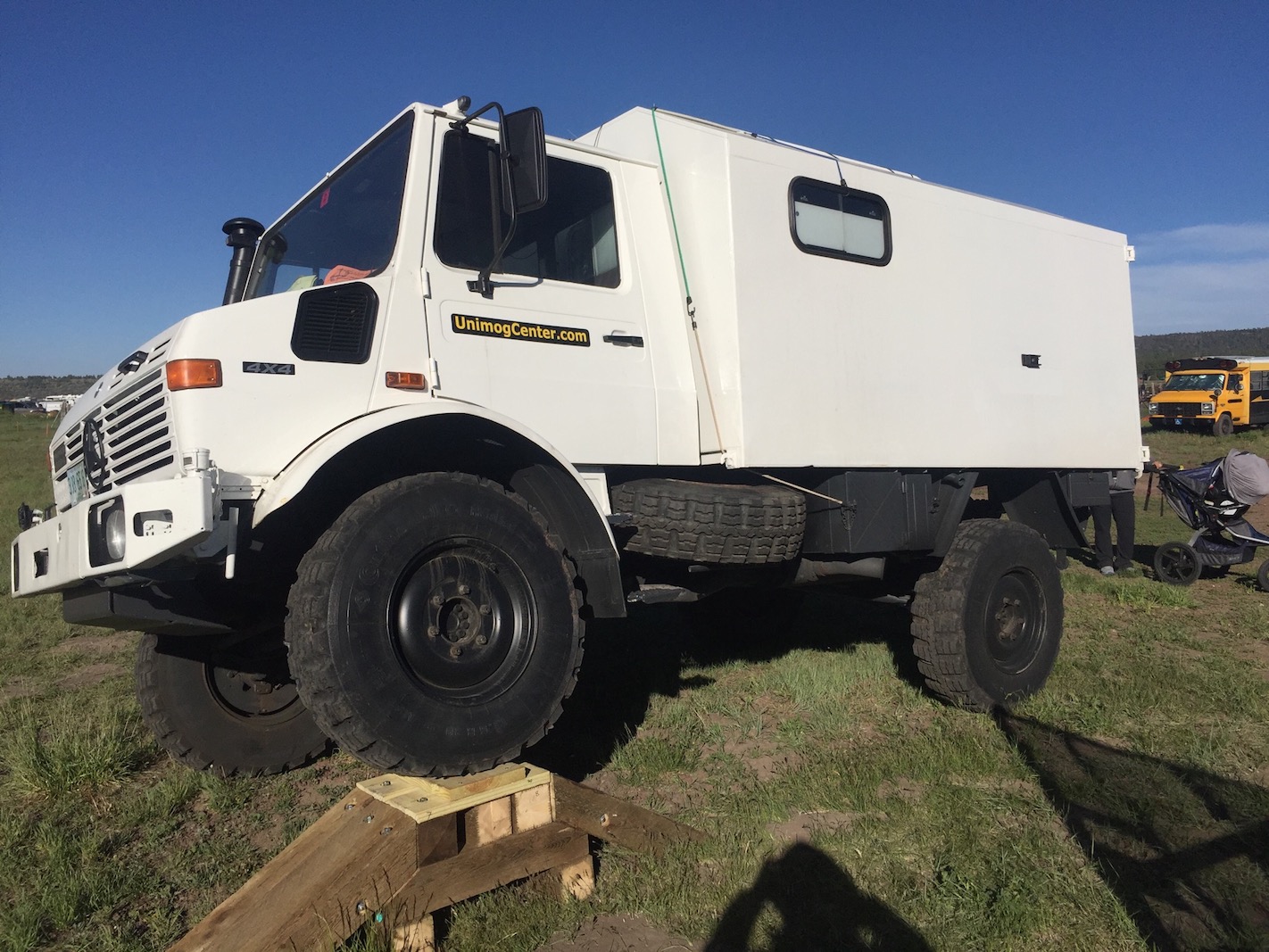 Ryan had been intrigued by Unimogs for more than a decade and I think it was love at first sight.  He and George Bull from Unimogcenter.com talked for hours over the next 4 days.  We took a ride in it to hear how loud it was.  We had test driven another U1300L months prior and decided it was too loud for longterm travel, but this wasn’t as bad. 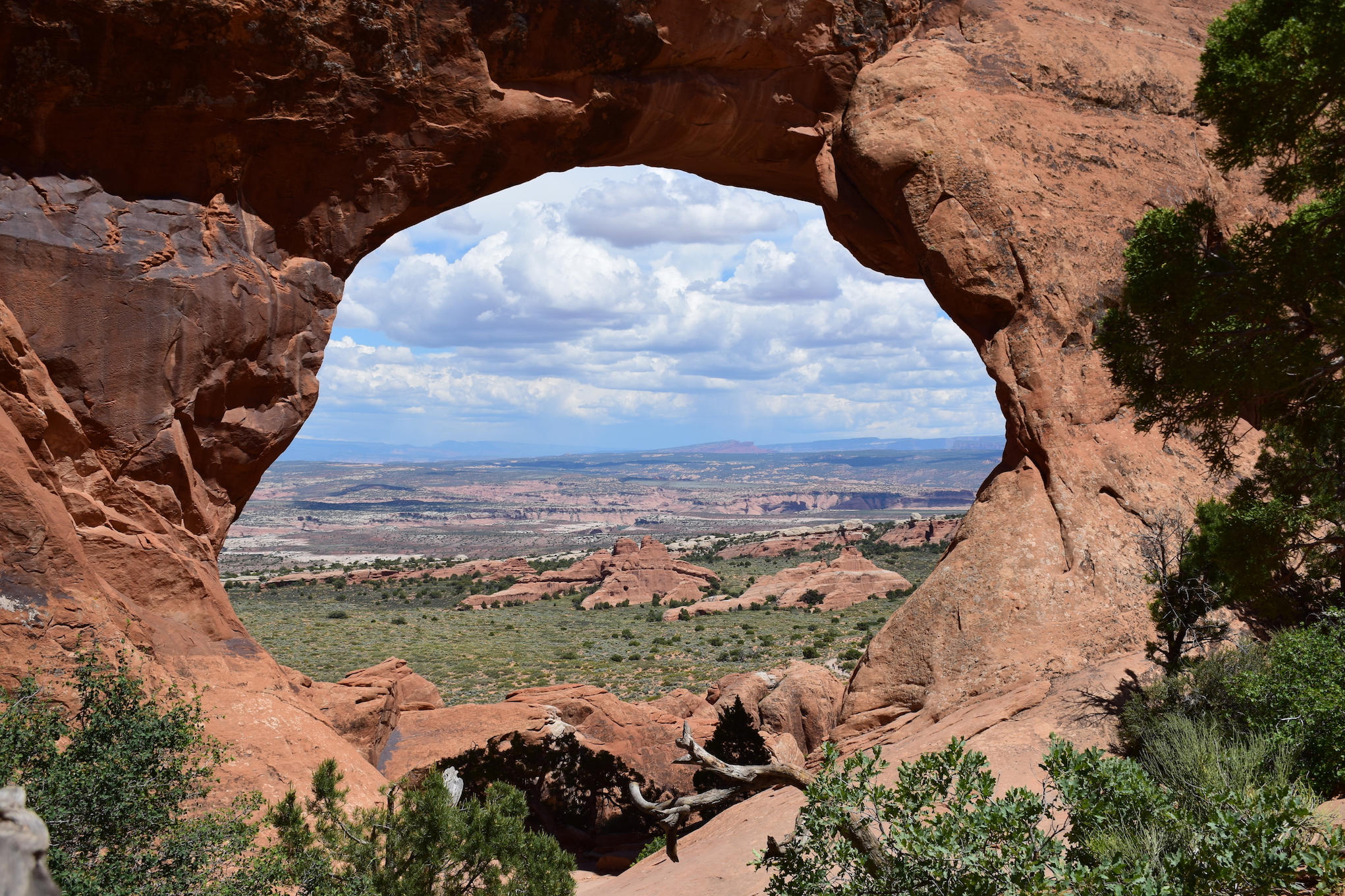 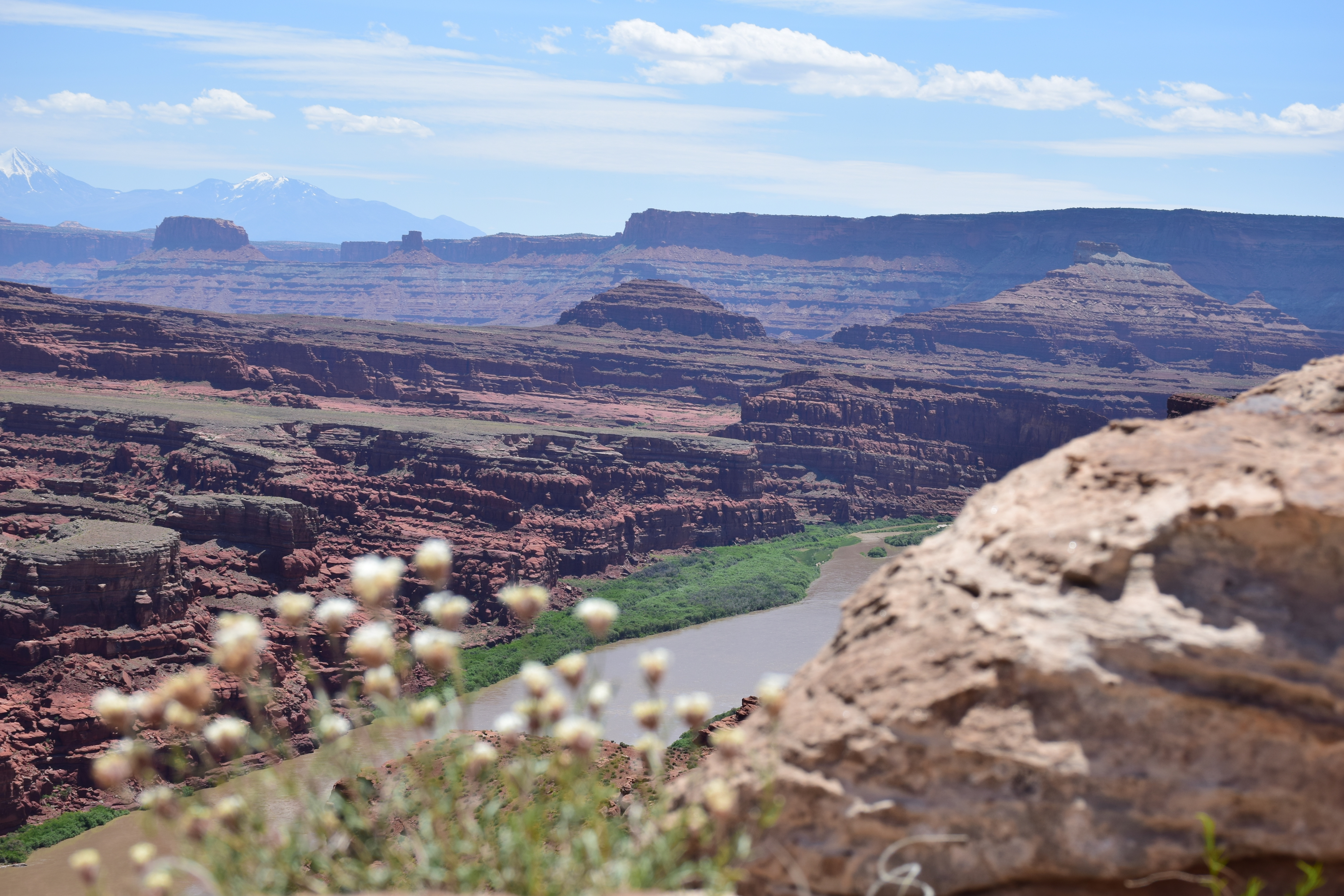 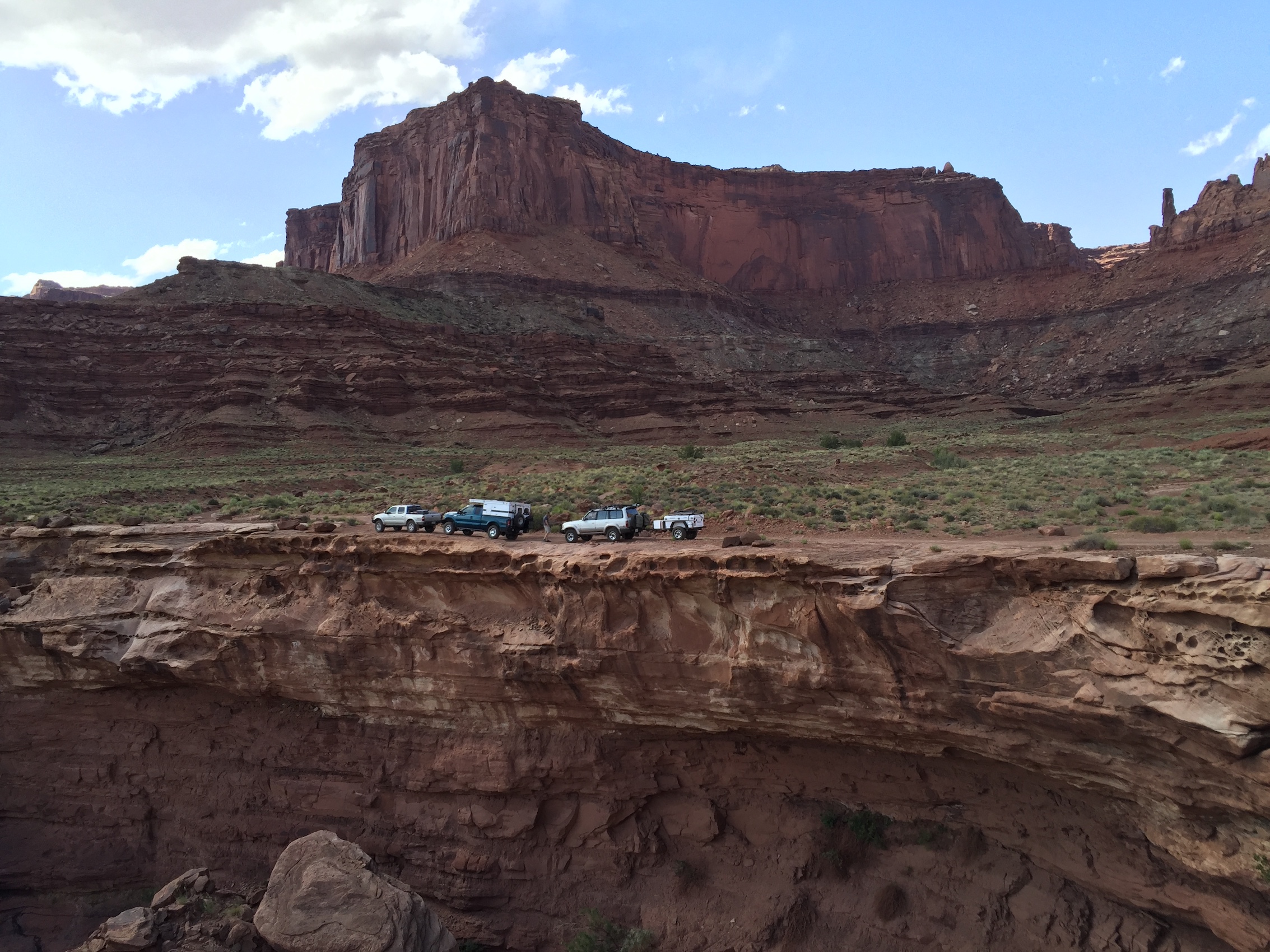 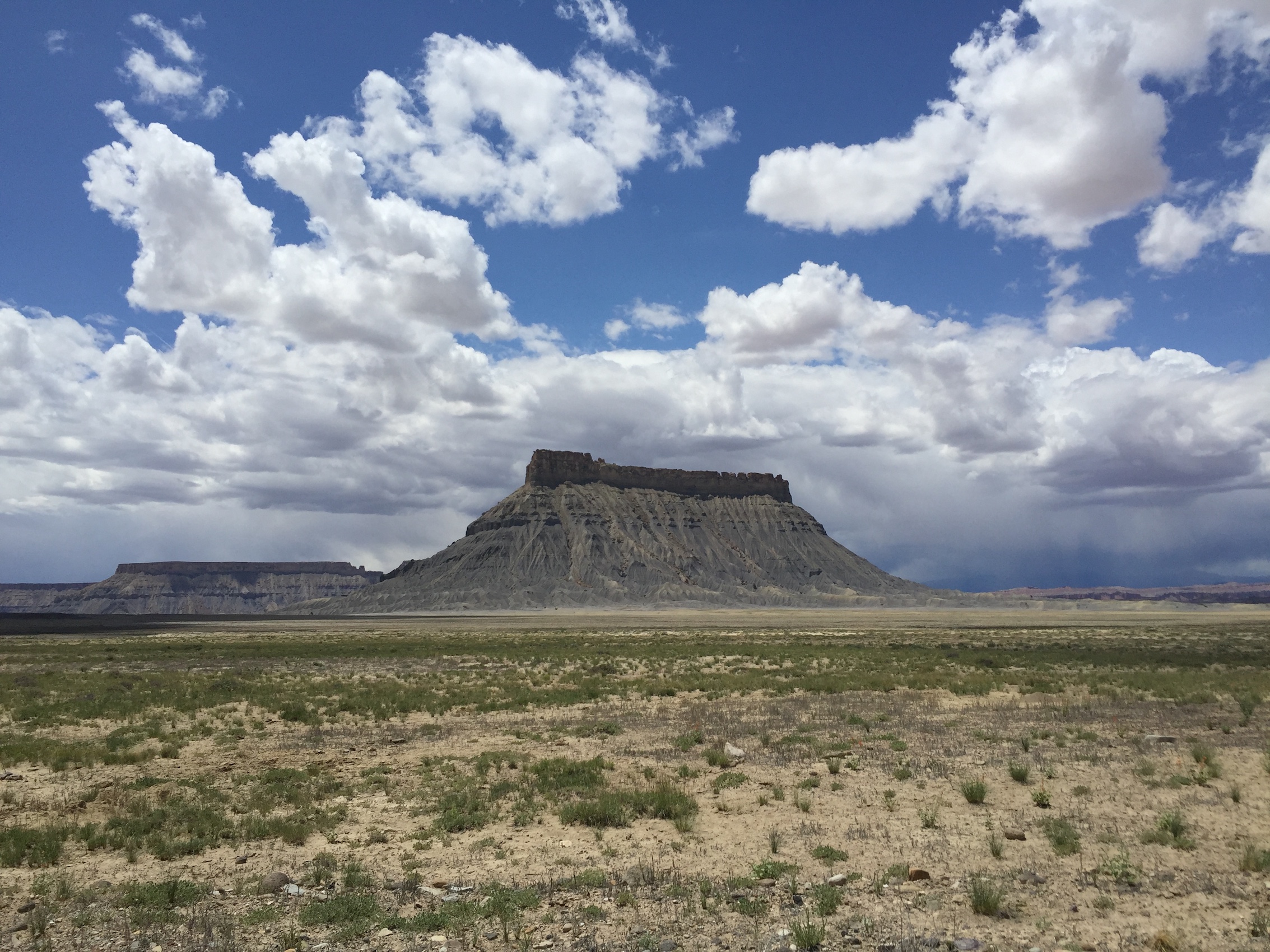 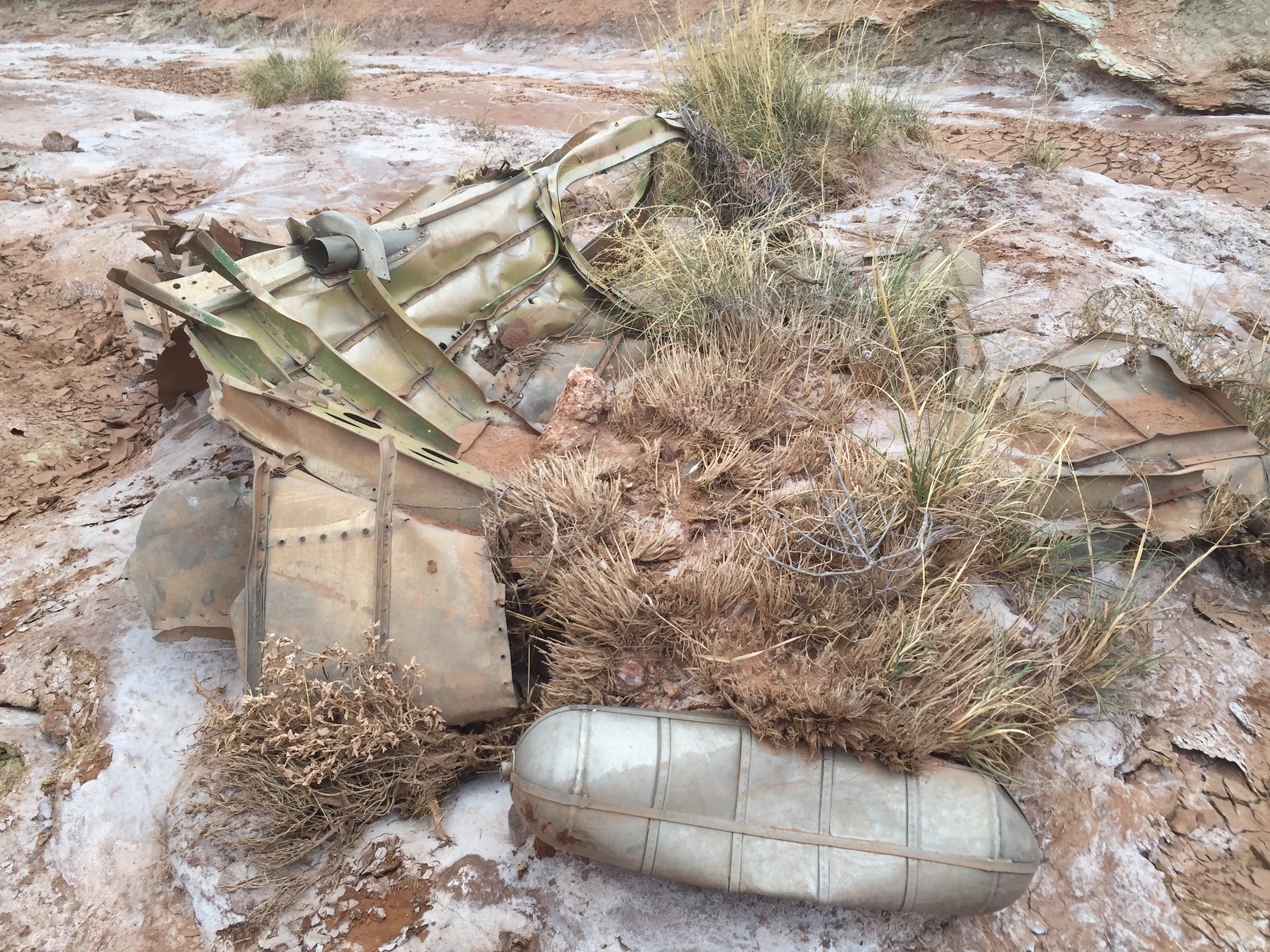 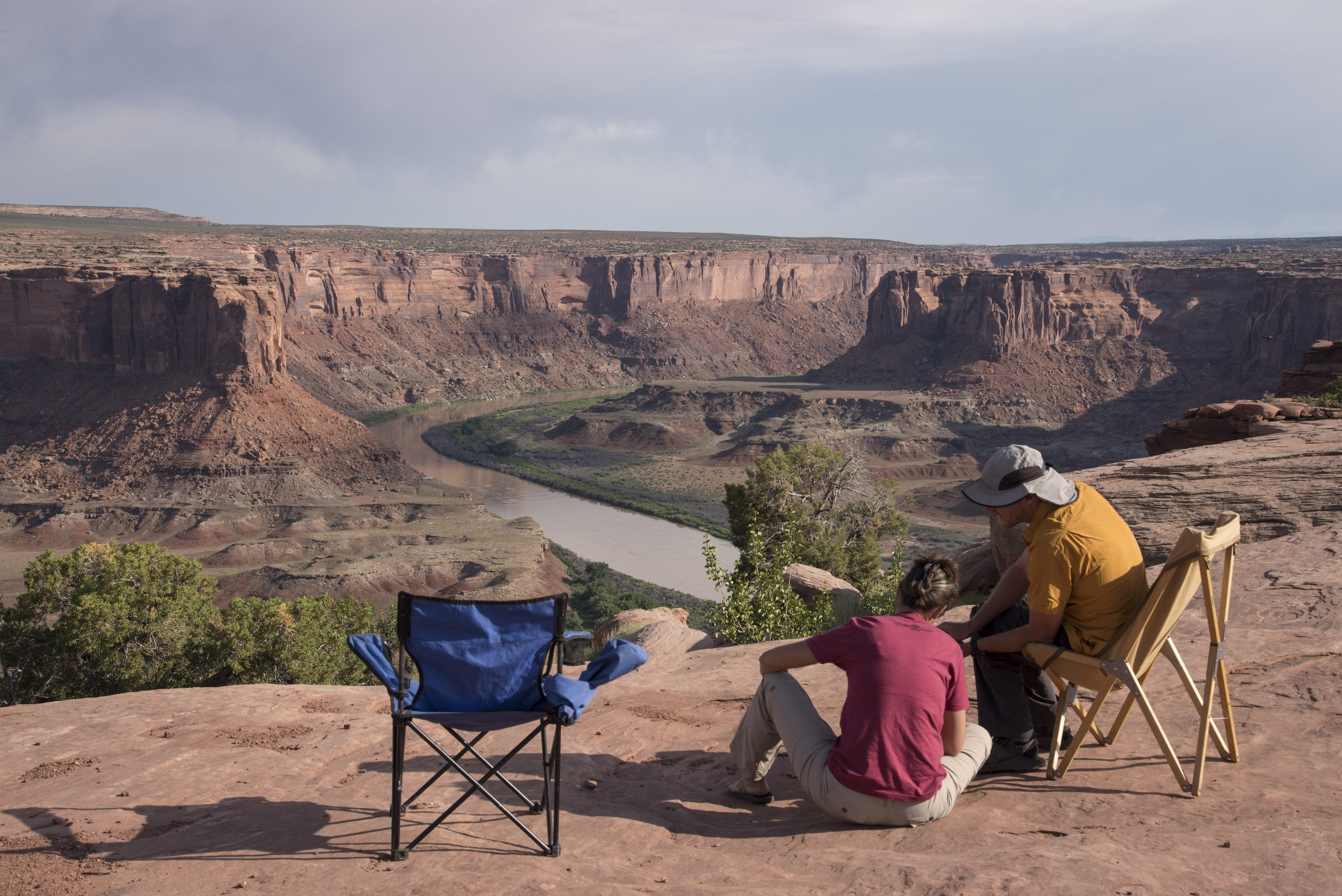 We returned home after another wonderful post Expo trip and returned to life of work, household chores, and our dog Sake. Ryan dove into doing research about Unimog ambulances and campers. We watched multiple videos on Youtube and read many blogs.

I was a bit uneasy about the Unimog, first of all because it seemed so big, but most importantly, it has a standard transmission. Something I was not familiar with. It had 8 forward gears and 4 reverse gears. I drove a manual pick up truck one time over 20 years prior and I was not sure I would be able to master “the Beast” the nickname I had given the Mog.

We hatched a plan to meet George in Las Vegas where the Unimog was stored after Expo. We decided to go into the desert and learn how to use it on a three day camping trip. If we decided to buy the Mog, we would take possession of it there, if not, we would pay for George’s plane ticket / lessons. We were all in agreement and we met George in Vegas on July 8, 2016.

Our friends Craig and Rasa met us in the desert and joined for the adventure. Over the next three days, in the blistering desert heat, we received lessons on the specifics of the MOG and most importantly for me, how to drive it. George is a patient teacher and didn’t push. He let me do things at my speed which is what I needed. My anxiety level driving the Mog was pretty high, but with time and practice got a little better. 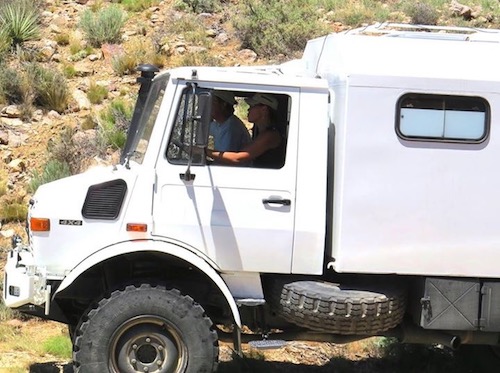 Ryan and I made the decision to proceed and the Mog was now ours. 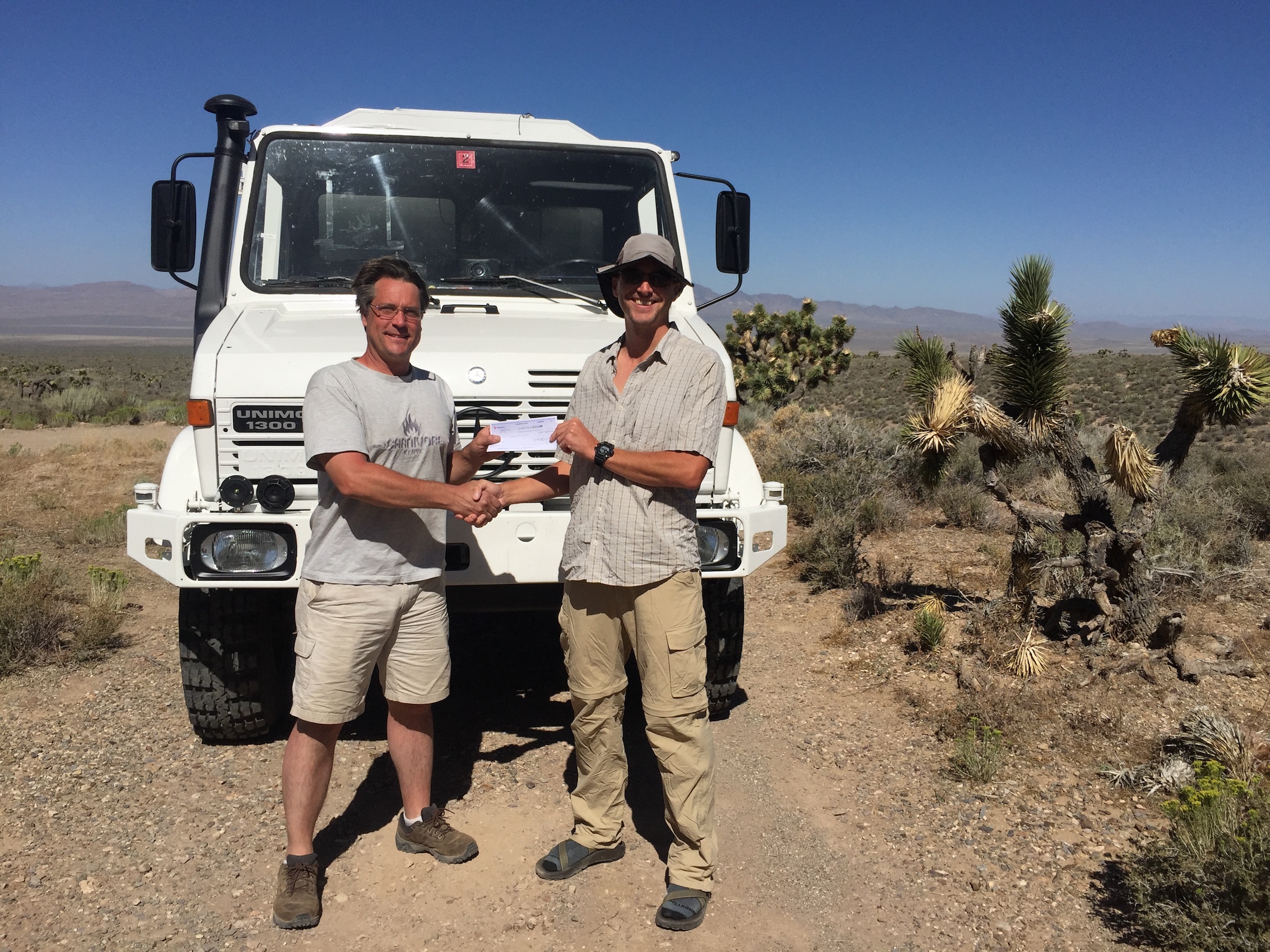