Well 15 did not have a bucket, so we used our gallon bucket with paracord to lower the bucket into the well.  Ryan attempted to fill up the bucket, but lost our bucket two times into the well.  LeeWhay had to fish out the bucket both times and Ryan was banned from doing this task again.  LeeWhay was able to fill the Road Shower with well water and we were on our way.

We saw 3 camels today and stopped to watched them for a good amount of time.  They are just so fascinating. 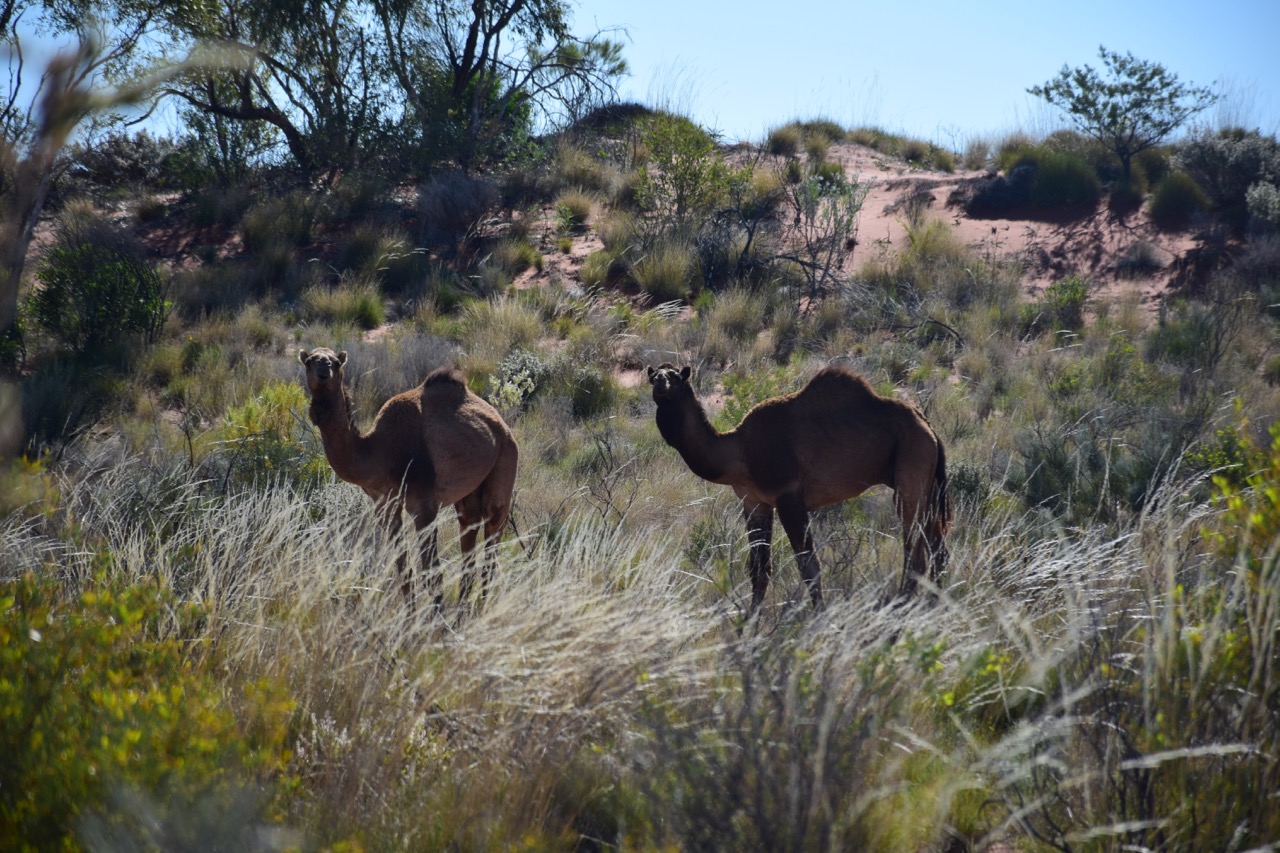 The track felt like a slog today.  The driving was easier, but we experiences the worst corrugations we have seen.  I didn’t think they could get any worse, I guess I was wrong. 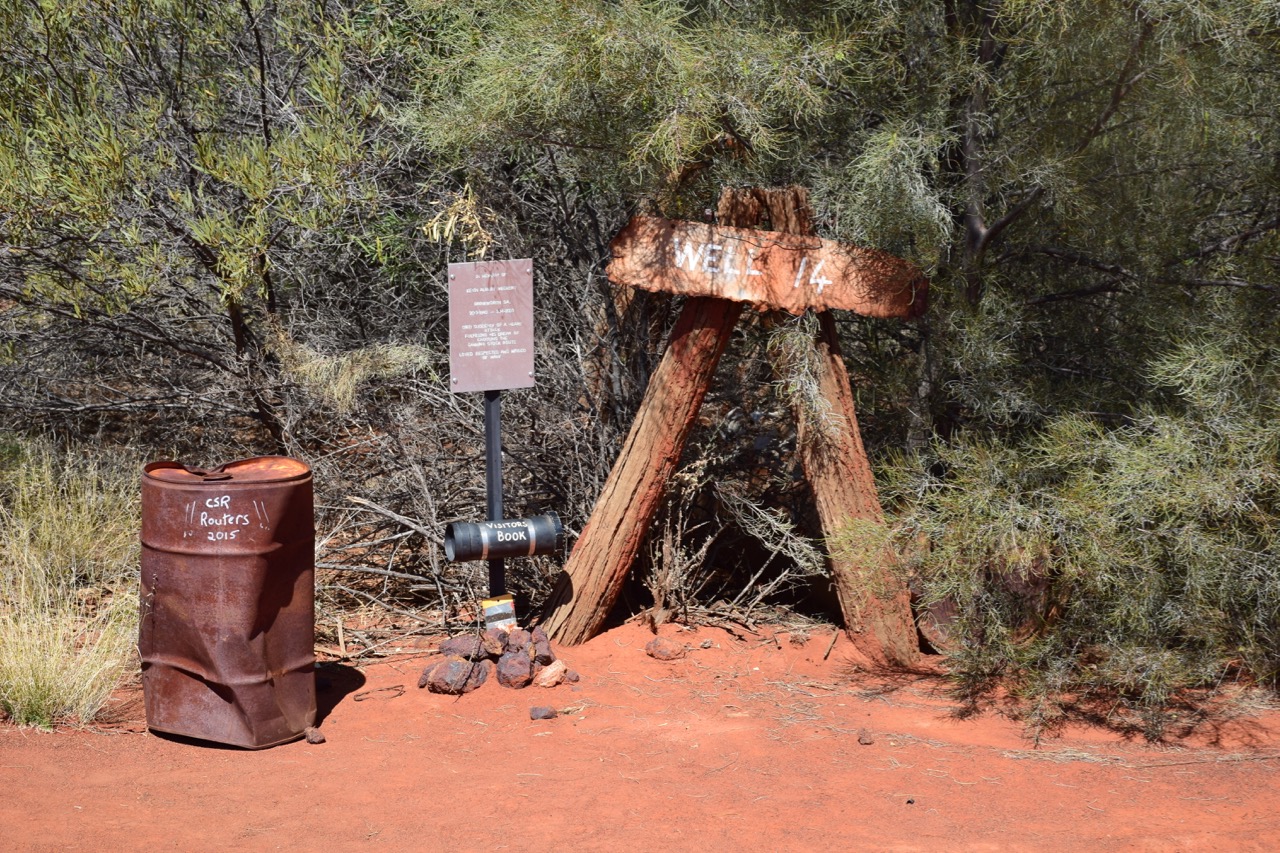 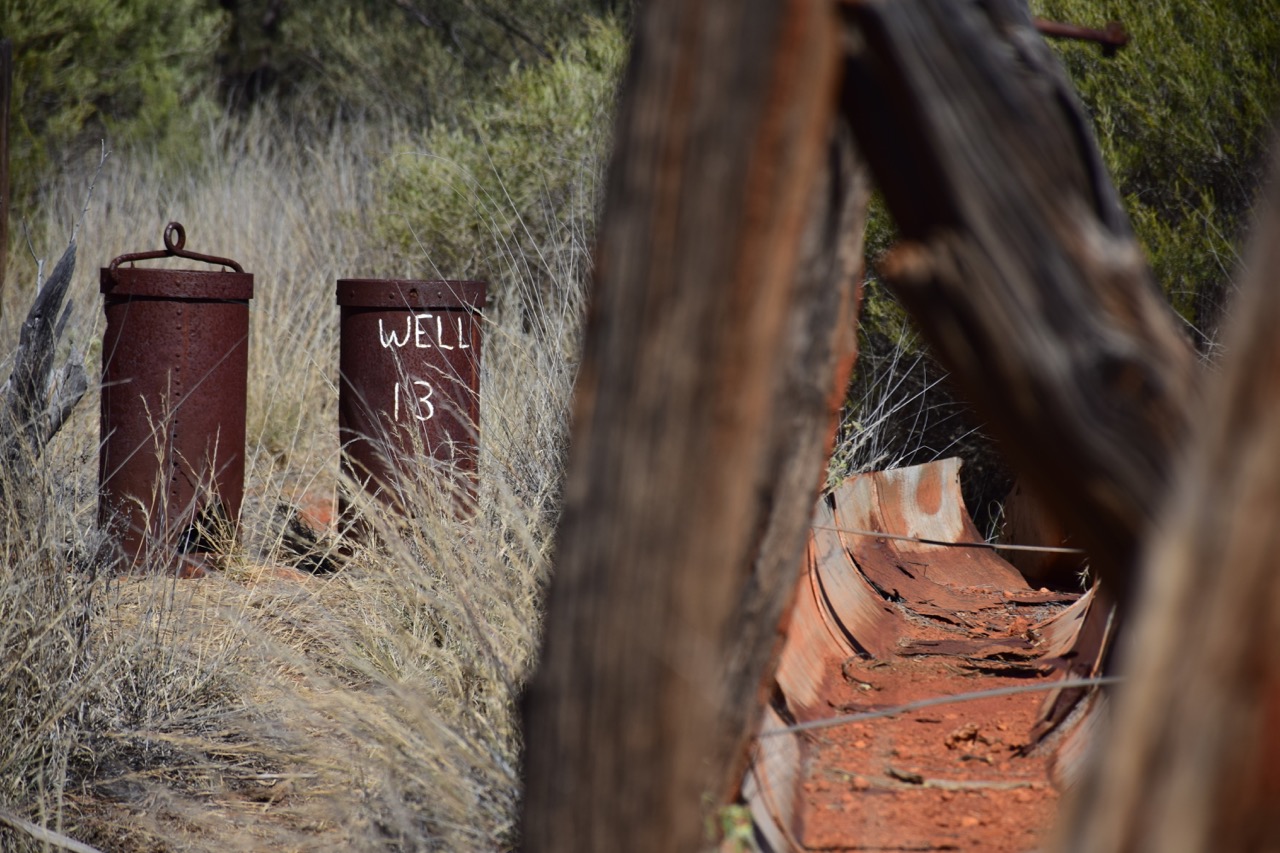 The outside temperature was much cooler and we did a bit better with our gas mileage today. 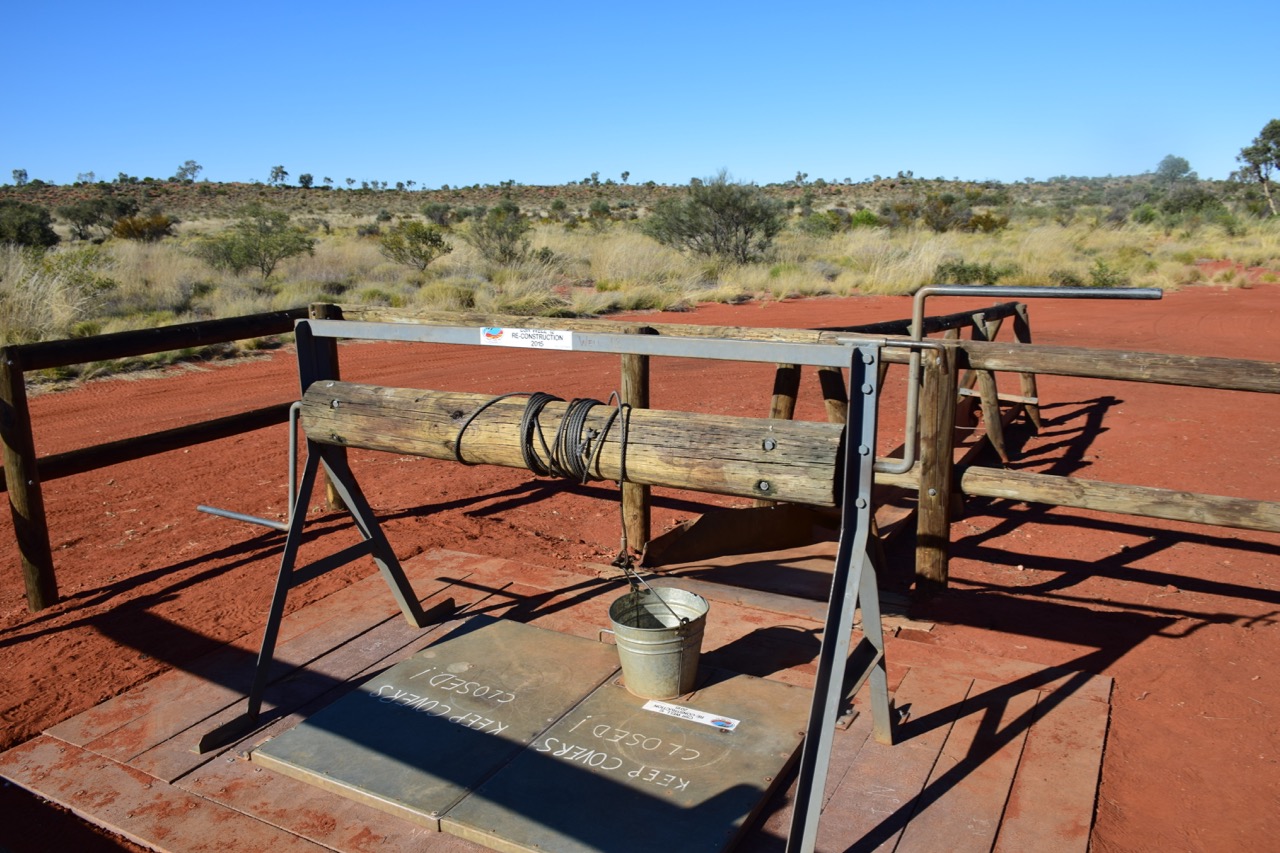 Our Australian friends were camped under some trees near Well 12.  We joined them and enjoyed each others company around an evening campfire once more.