After leaving Lake Ballard, we headed further south to the town of Kalgoorlie.  Our friends from the CSR were also planning on visiting this town, we wondered if we would run into them again.

We arrived after dark and decided to stay in a caravan park called Discover Parks in Boulder.  It was a very small, basic site in close proximity to a camp kitchen.  The bathrooms were clean and functional and we settled in for the night.

In the morning, we decided to explore Kalgoorlie.  We heard rumors of a SuperPit tour which peaked Ryan’s interest.  He has been intrigued by gold mining for years now.  He is always on the lookout for a stray gold nugget. He has yet to find one, but he keeps looking…

We booked a ticket for the Super Pit tour and were amazed at the immense size of the mining equipment and the scope of the operation. 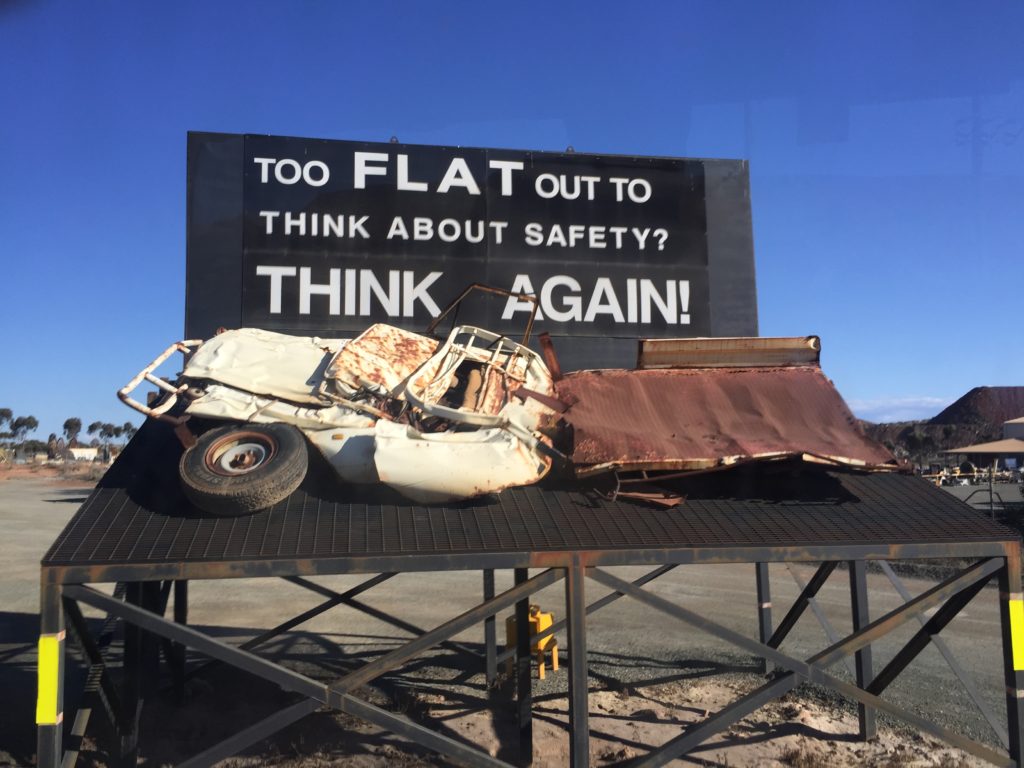 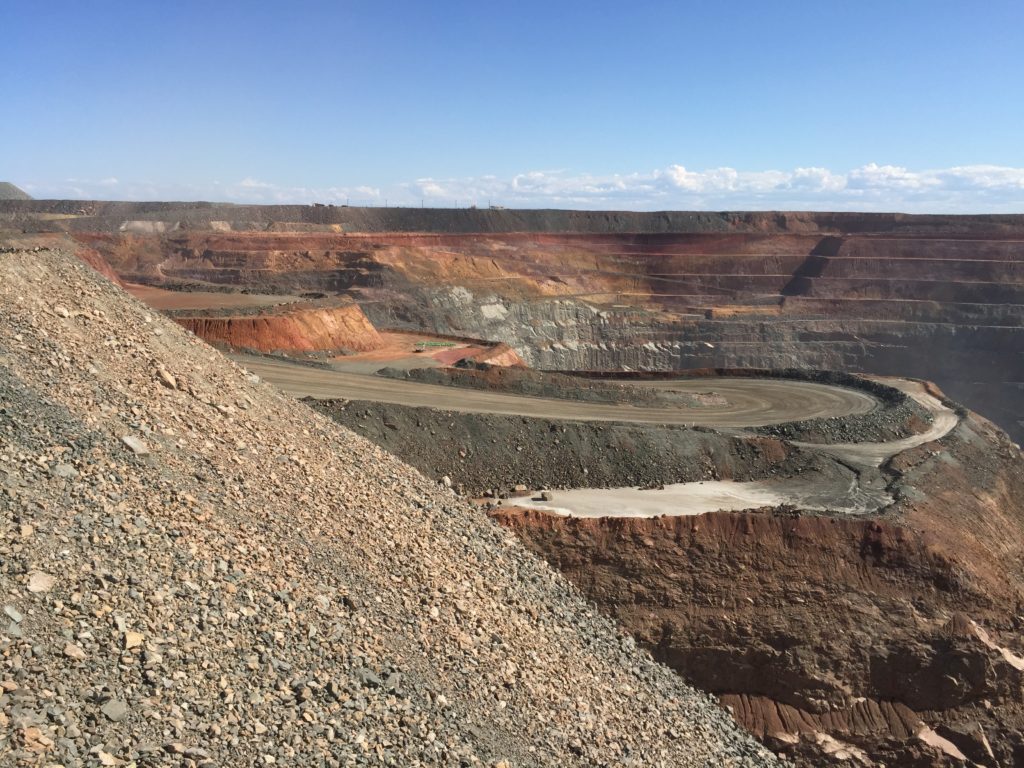 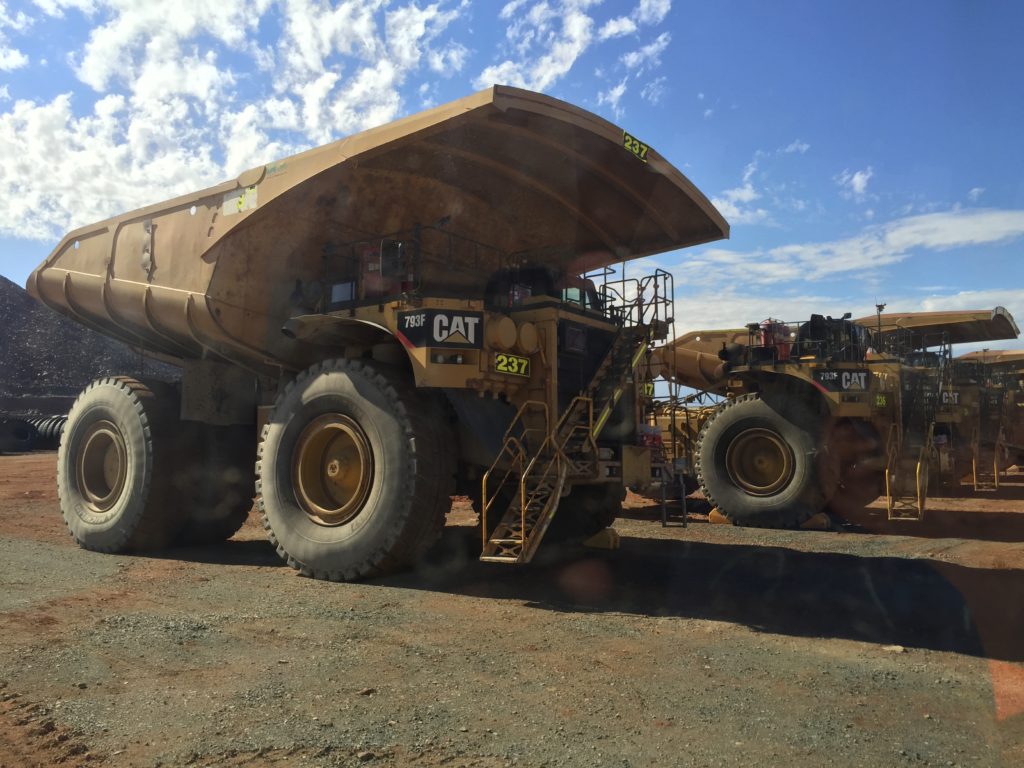 We visited the Australia Museum in downtown Kalgoorlie and learned about the history of gold mining in this area. The museum has an amazing lookout tower where one can see a lot of the surrounding areas.

We ran into our friends Janette and Colin and Peter and Sandra and we decided to get together for a nice dinner to celebrate Sandra’s birthday.  We had a lovely dinner at the Palace Hotel in downtown Kalgoorlie.

The second night we spent in the Discover Parks in Kalgoorlie, just on the other side of town.  It was pretty much like the other Caravan park, just a bit closer to the downtown area.